Energy is a funny thing. We all need it, but it’s one of the few products for which historically we’ve had no control over the source or cost. For decades we’ve turned on our lights, operated equipment, paid utility bills and accepted that as reality. In the past decade an increased scrutiny on energy consumption and cost has led to an efficiency revolution. U.S. commercial and industrial buildings represent 50 percent of all energy consumption in the country, which is a tremendous cost to both a corporation’s bottom line and the environment.

But there’s good news for retailers. Solar energy is a viable energy source for commercial and industrial buildings and the technology continues to evolve. Developing solar energy technology was a huge priority of former U.S. Energy Secretary Steven Chu. While in office he worked with the Department of Energy to launch the SunShot Initiative, an effort to advance solar technology. Chu believes that solar will soon rival other forms of energy in terms of cost per watt.

Through the increased focus on technological advancements and manufacturing efficiencies, renewable energy sources make up a greater percentage of the U.S. energy mix every year. In 2011, renewables made up nearly 10 percent of the energy generated by electric utilities, significantly reducing the percentage generated by carbon intensive alternatives. In fact, in 2011, wind and solar photovoltaics (PV) were two of the fastest growing electric generation technologies, with cumulative installed solar PV capacity growing more than 86 percent from the previous year.

This is all well and good, but what does it mean for retailers, and how should they capitalize on this growing opportunity? Solar energy has grown exponentially in the past several years while prices are falling, making it a viable option for commercial properties – such as major retailers – looking to reduce their costs and impacts on the environment. For a commercial power user, say a business with plenty of rooftop space, the cost of generating electricity via solar panels is now on par with what the business would need to pay in retail electricity prices in many areas of the country. In that sense, grid parity has been achieved for commercial-scale installations. To meet or beat existing retail prices, the facility needs to be in a state with strong financial incentives and must be able to take advantage of those tax incentives. Let’s delve a little deeper.

– Affordability and Efficiency: The cost of solar PV cells per watt has dropped from $76.67 in 1977 to just under a dollar in 2013 and installation prices dropped 7 percent in the past decade. These drops make solar technology financially realistic for many leading retailers, and also create a message of strong environmental stewardship.

– Tax Incentives: One of the ways integrating solar energy into the mix is made affordable is through state and federal incentives. There are a variety of incentives available for corporations, from financing to tax credits to selling the clean power attribute You can find ones for which you qualify here.

One benefit that is immeasurable, but incredibly important, is brand reputation. Customers are placing a greater importance on environmental responsibility. In fact, a recent Nielsen report, “The Global, Socially-Conscious Consumer,” confirms that the majority of consumers today express a general preference for companies making a positive difference in the world. Retailers can’t afford to lose customers to competitors over something as simple as integrating solar power into their energy portfolio. If a retailer is interested in integrating solar power, there are several things to consider before installation:

– Roof space: Does the roof of the facility have space to accommodate enough solar panels to achieve a significant ROI? And does the roof have the structural integrity for long-term success?

– Incentives: Identify what incentives are available federally and locally. Some are capped at a certain annual allocation, so ensure that they haven’t been used up.

– Financing: Does a lease or a power purchase agreement make more financial sense?

– Sell-back: Does the local utility allow customers to sell the electricity generated from solar at a reasonable price?

Solar is emerging as a viable energy source that has the potential to significantly impact a businesses’ environmental footprint, bottom line and reputation. With the myriad challenges retailers face today, solar energy is quickly transitioning from a novelty to a core element of energy management. Retailers can no longer afford to not rethink how they source energy. 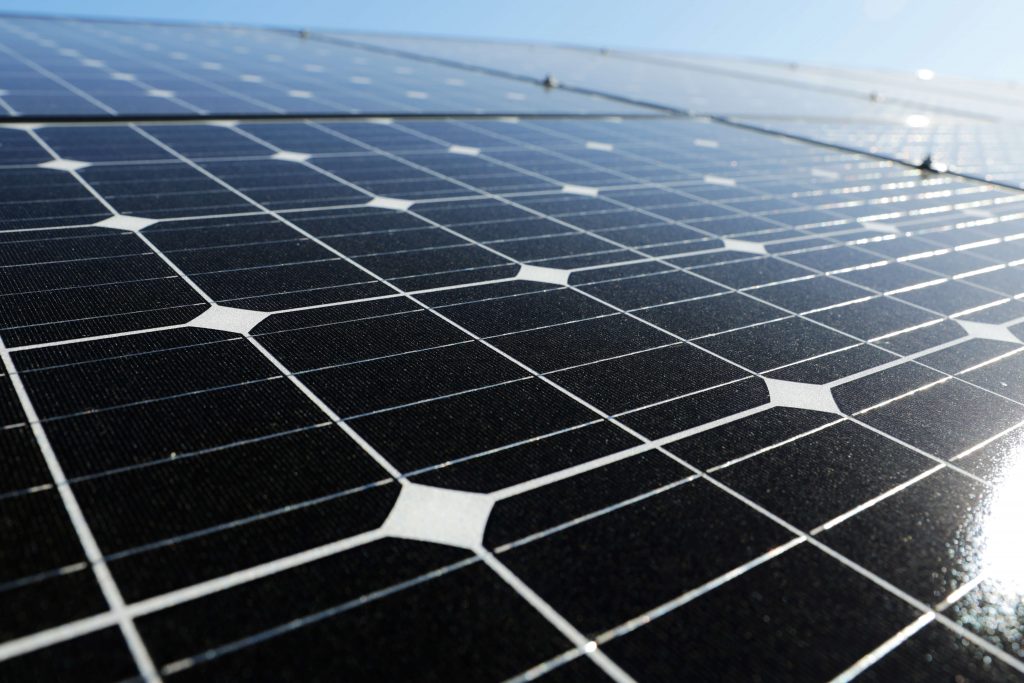